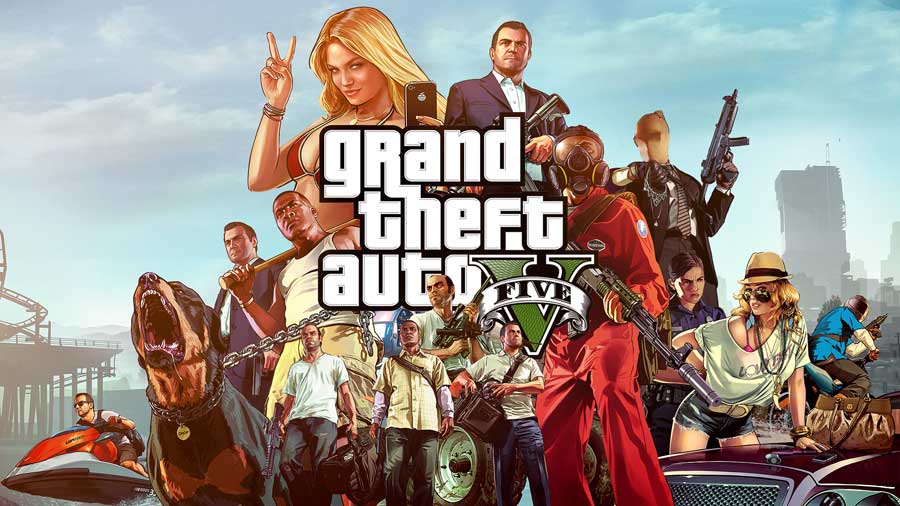 GRAPHICS: 8/10
For such massive environments, it is breathtaking at times to see the landscapes especially when viewed from above. Characters look smooth and move fluidly.

REPLAYABILITY: 10/10
There are some very fun missions and the game allows you to go back and replay any mission you like whenever you like. Online mode was scheduled to begin on Monday, 1st October 2013, there have been some hiccups but when it does in fact launch trust that there will be a lot of social lives damaged.