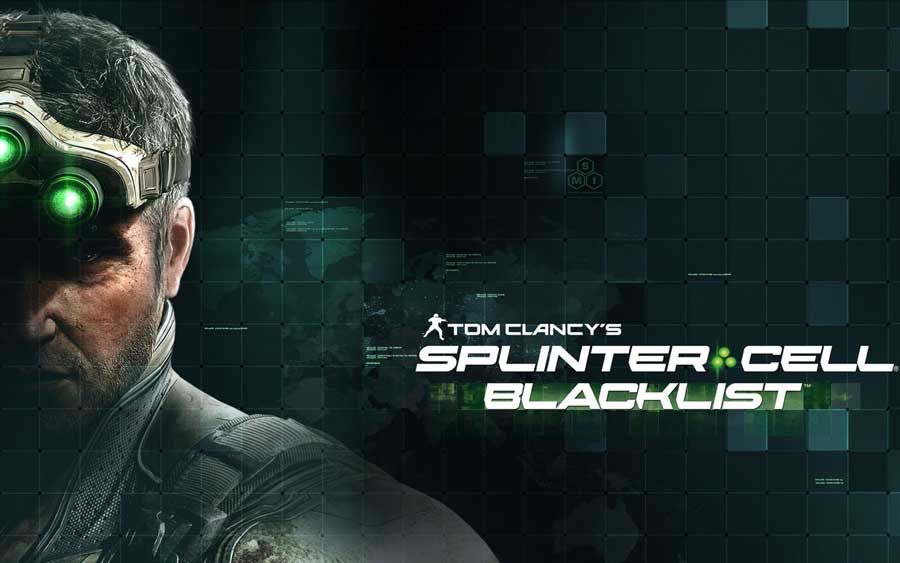 GRAPHICS: 8.5/10
Amazing lighting effect, some of the best lighting in any action game. A few frame rate issues (noticed 4 throughout play through). This didn’t get in the way of the gameplay experience though.

GAMEPLAY: 9/10
Top notch. Controlling Sam feels like you are truly in the game while you infiltrate the different missions. Due to the fact that there are so many different moves/ actions the controller configurations can get in the way at times.

REPLAYABILITY: 8/10
Engaging story line. Co-op missions add new spice to the single player missions. Spies vs Mercs while hard at times it still remains fun. Ability to compete with players on your friends list to beat their score on missions. Definitely worth at least a 2nd play through of the campaign mode.

STORYLINE: 7/10
The story line feels a bit jumpy and all over the place at times. Some players might experience this more than others since you can do the missions in whatever order you like.